Forgotten Dishes of America’s Past

When people think of American cuisine, they usually think of burgers, steak, or apple pie. But if we go back through history, there are many dishes that, while popular back then, now seem quite … unique to say the least.

Much of early American cuisine consisted of seafood like oysters and turtles, which were brought over by English settlers. As time went on, more immigrants from all over the world came to the U.S., bringing with them their drinks and dishes, introducing the western world to their cooking.

Author Libby O’Connell wrote a book on the history of such American eats “The American Plate: A Culinary History In 100 Bites” highlighting key foods that played a significant role in shaping the culture of modern-day American cuisine.

Here are a few of the most weird, influential dishes from America’s past!

While not a commonly used ingredient outside of sushi in today’s American culture, eel was a sought after commodity for Americans of the 17th and 18th centuries. The popularity of eel, especially in pies, dropped due to a lowered supply, as well as a notion of not eating animals in their natural form. Today, the sea creature is on the endangered species list, largely in part to the demand of eel for sushi.

The beaver was one of the most prominent animals in the diets of 17th century Native Americans and Europeans. The tails were considered a delicacy, providing copious amounts of fat and calories. Beaver was a popular ingredient, due to its versatility and utility—it doubled as both food and apparel.

When it comes to taste, O’Connell likens roast beaver tail to pork rinds. Surprisingly, the dish was featured in cookbooks until the 1940s, possibly due to heavy hunting of the animal for its coat.

One reason for the decline of the dish is that people began to get their fat and calories from other, more delectable sources of food that required less meal prep.

Turtles were once extremely in demand, often being highlighted in soups for their hearty, protein-providing properties. They were such a savored food that turtle roasts would be held in New York, along the East River, and served as the main dish for high-class events in the 1800s.

Like most desired creatures, these reptiles eventually became targets of overharvesting, with numerous species still being considered endangered. Although it isn’t as sought after anymore, turtle soup can still be found in New Orleans and in many southern states.

To see the full list of early American foods, check out the article over at Smithsonian Magazine. 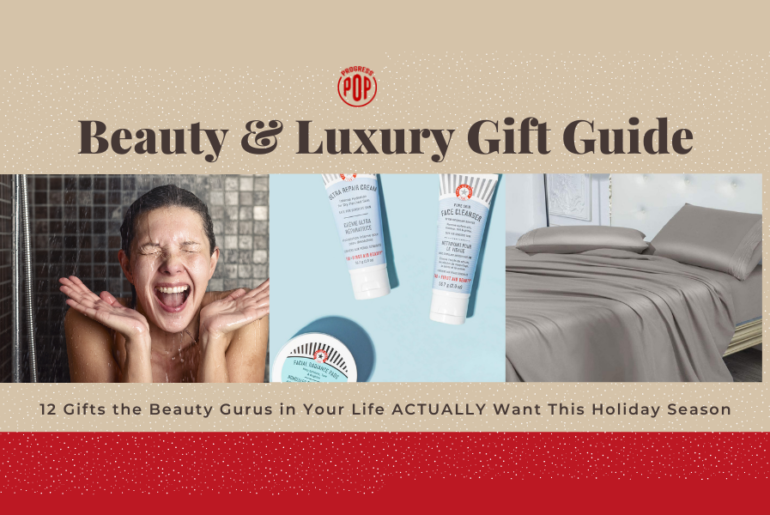 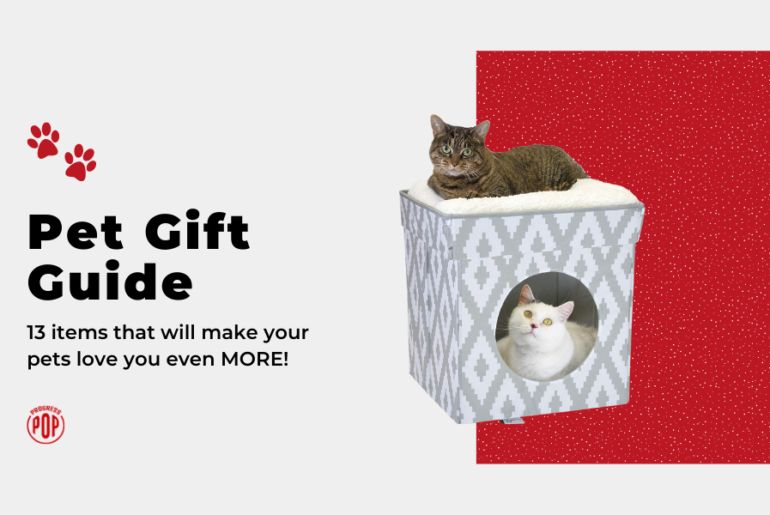